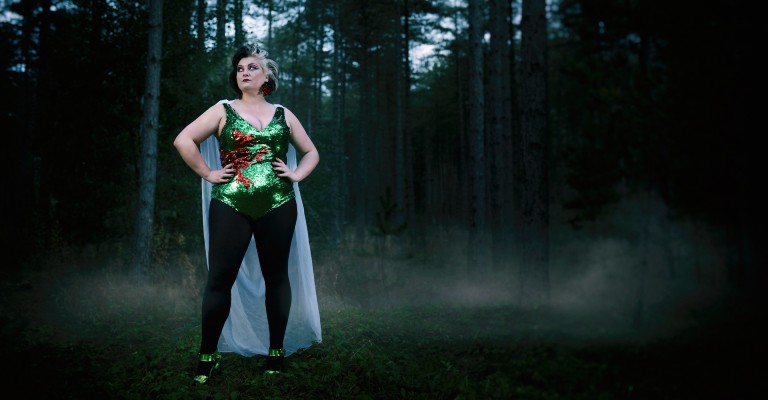 Kiri Pritchard-McLean is delighted to announce the Spring 2022 dates for the UK Tour of her brand new show (with further Autumn dates to be announced early in 2022).

“AN INCREASINGLY IMPRESSIVE COMIC, MAKING POWERHOUSE STANDUP FROM THE THORNIEST OF SUBJECTS” «««« Guardian

It’s been a big few years for most of us and Kiri is no different. She’s moved back to her home island of Anglesey, struggled with lockdown and got herself some rescue chickens. You can expect jokes about skinny jeans, learning Welsh and white supremacy – something for everyone.

“PASSIONATE, SMART AND YES, BLOODY FUNNY, THERE’S A RAW DEPTH OF FEELING HERE THAT YOU WON’T FIND IN MANY SHOWS.” «««« Scotsman

Kiri Pritchard-McLean has appeared on Live at the Apollo, Have I Got News For You, 8 Out of 10 Cats  and Would I Lie to You. She hosts her own show on Sunday afternoons on BBC Radio Wales and, as well as appearing on the Russell Howard Hour, she is a writer for the show.

Kiri’s hit, true crime podcast with Rachel Fairburn, All Killa No Filla is a phenomenon with over 350,000 monthly listeners. The live shows have been a huge success with the pair touring America and selling out a UK tour in 2019. Her new podcast Who Are You Wearing, during which Kiri chats to celebrities about their relationship with clothes, has also proved a huge success, with guests including Jonathan Ross, Laura Whitmore, Sindhu Vee and Rosie Jones.

“VERY DARK, BUT VERY FUNNY. THE TIMING IS MASTERFUL: EACH GASP OF HORROR IS FOLLOWED BY A SHOUT OF LAUGHTER.” «««« Sunday Times