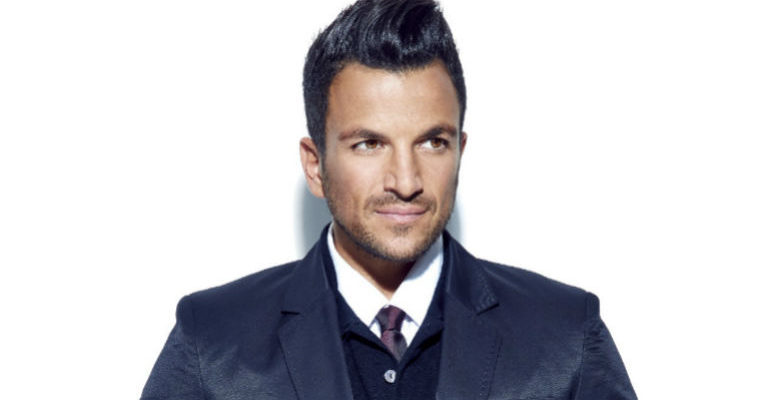 The Kubix Festival will bring a weekend of nostalgia to Herrington Country Park over the weekend of Friday and Saturday August 10 and 11.

The two day event will feature some of the hottest names from the 70s, 80s and 90s.

Boyzone frontman Ronan Keaton will headline Friday’s 1990s-inspired show, as he performs a selection of the band’s most famous hits, along with some of his solo chart-toppers.

He will be supported on the night by fellow Irish favourites B*witched, Peter Andre, boyband East 17 and Right Said Fred.

The man responsible for hits like Prince Charming and Stand & deliver will headline a night of music from some of the biggest names from the alternative and indie scenes.

He will be joined by The Boomtown Rats featuring Bob Geldof, the Fun Lovin’ Criminals, Peter Hook & The Light, Buzzcocks, The Undertones and The Blockheads.

“This is a totally new event for Sunderland, and we believe we’ve lined up two nights of fantastic music from some of the biggest stars spanning three decades,” said festival organiser Alex Hutchinson.

“Friday night will be all about 1990s pop, and our fun and exciting line up is guaranteed to get everyone on their feet and singing along to some real classics.

“Saturday, meanwhile, will focus more on the more edgy indie scene, and we’re thrilled to have secured an incredible line up of stars for what will be an unforgettable night.”

Both shows will be family friendly, with reduced tickets available for accompanied under-15s.

Shuttle bus services will run from Sunderland, Newcastle, Durham, Gateshead, Hartlepool and Middlesbrough on both days, and there will be free parking on-site.