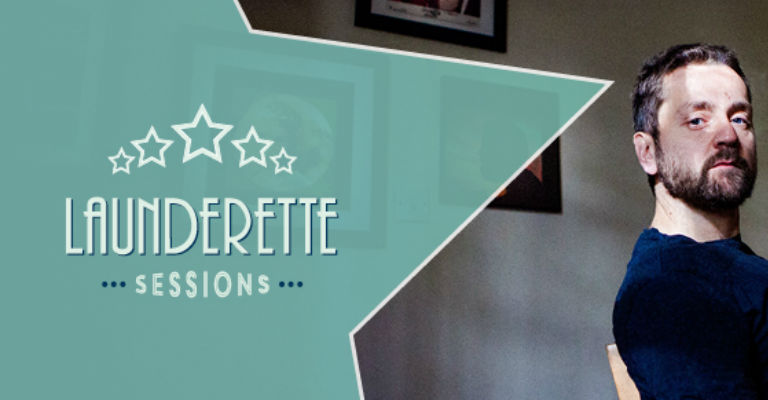 Edinburgh born Ross Wilson (Blue Rose Code) spent his creative formative years in East London, then moved to South “to be by the sea’s energy” but it is in his homecoming that he has found where his heart is.

Fan Ewan McGregor said of The Ballads Of Peckham Rye, ‘it’s beautiful and I can’t stop listening to it’ and he subsequently featured on the follow up album …And Lo! The Bird is on the Wing.