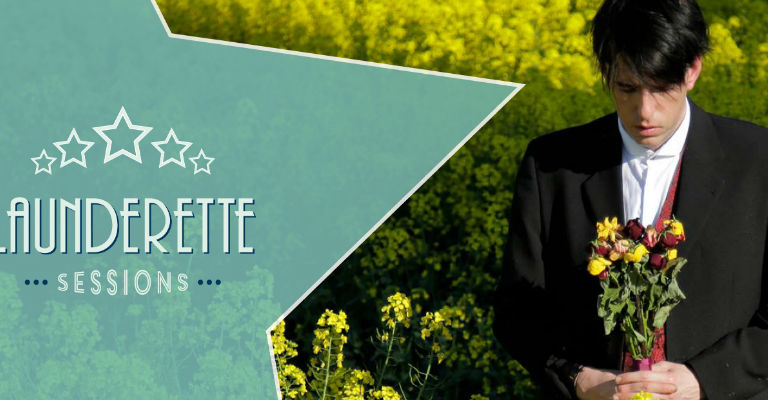 John Murry was adopted at birth into the family of William Faulkner. Some have speculated that the Faulkner blood might also run in his veins, but that should be left for a Southern Gothic novel yet to be written (or perhaps re-written).

Eventually, discarded onto the streets of Memphis, he found music, which became the one constant positive force in his life.