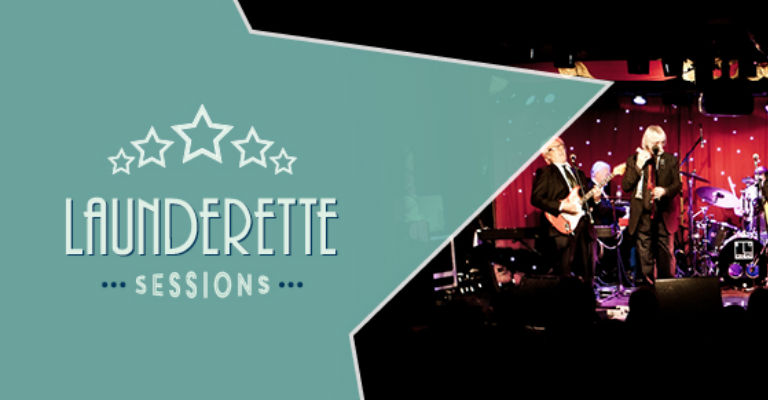 Starting out as the band behind Ian Dury, the Blockheads are a legendary outfit that has grown in stature from the early days of the Stiff tour in 1977, right up to the present day.  With hits including Hit Me with your Rhythm Stick, Reasons to be Cheerful (Part 3), and Sex & Drugs & Rock & Roll among many.

The Blockheads are Derek ‘The Draw’ Hussey, and Chaz Jankel, Norman Watt-Roy, John Turnbull and Mick Gallagher from the original band.  They are still one of the most underrated British bands of all time, with a legion of fans of all ages.