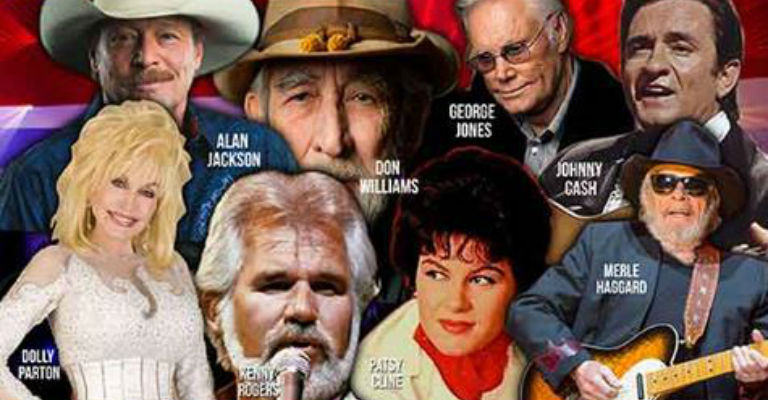 Following a sell out UK tour in 2016 direct from Ireland, Europe’s No 1 Country music show “The Legends of American Country” present a fantastic night of toe tapping Country classics.

The show features 4 fantastic and respected singers in Rod McAuley, Joe Moore, Evan O Donnell and Tracey McAuley all backed by the superb Keltic Storm band and coupled with an authentic stage set that gives the real Nashville feel. One thing’s for sure if you like Country music this is the only show in town!