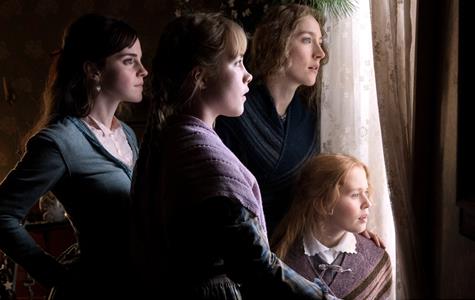 Amy, Jo, Beth and Meg are four sisters living in 19th century America; growing up in the aftermath of the Civil War. Despite each sisters unique personality and differences from one another, the March sisters stand by eachother through difficult and changing times in this spectacular coming of age film.

“If there were any remaining doubts that Greta Gerwig is a major talent in American cinema, put them to rest now.” – Empire 5*