Live at the Tyne & Chris Cross present: “The Greatest Show on the Tyne” 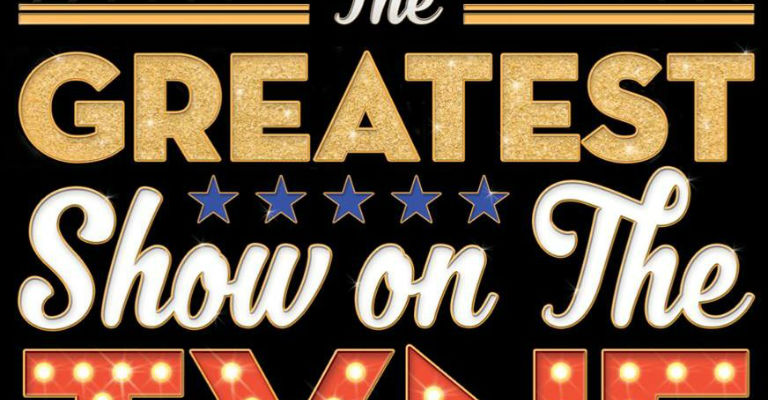 Chris Cross the Magician returns to host The Greatest Show on the Tyne 2018 – a show described by the local press as Newcastle’s answer to SATURDAY NIGHT AT THE PALLADIUM!

A real throwback to the days of old fashioned Music Hall and Vaudeville entertainment in one BIG evening of excitement, showcasing some of the best underground upcoming acts, as well as established household names from the North-East and around the UK.

Check out the line-up below…