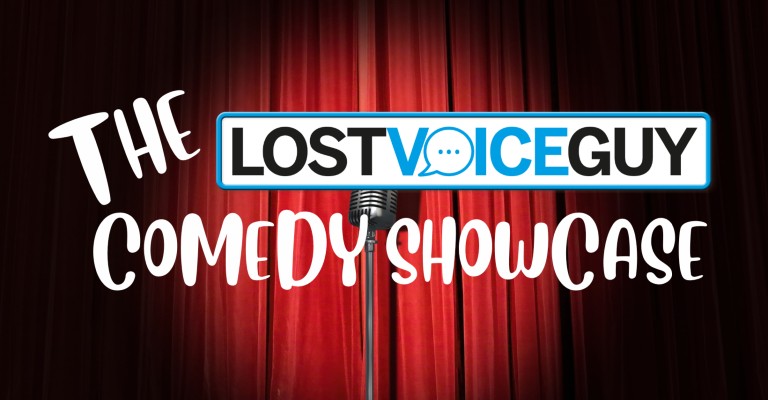 The event is unique because it will be one of the only comedy nights in the country to have a regular British Sign Language interpreter on stage during the show. Meaning that the performance will be accessible to everyone.

The night will be hosted by Lost Voice Guy (also known as Lee Ridley) and will feature three of his favourite acts from the comedy circuit. Joining Lost Voice Guy’s Comedy Showcase this time around will be fellow Britain’s Got Talent winner, Jon Courtenay. Comedian and musician, Jon, is the first-ever Golden Buzzer Act to win the ITV show. Also on the bill is a legend of the comedy circuit, Freddy Quinne.

Completing the lineup will be one of the North East’s funniest people, Sammy Dobson.