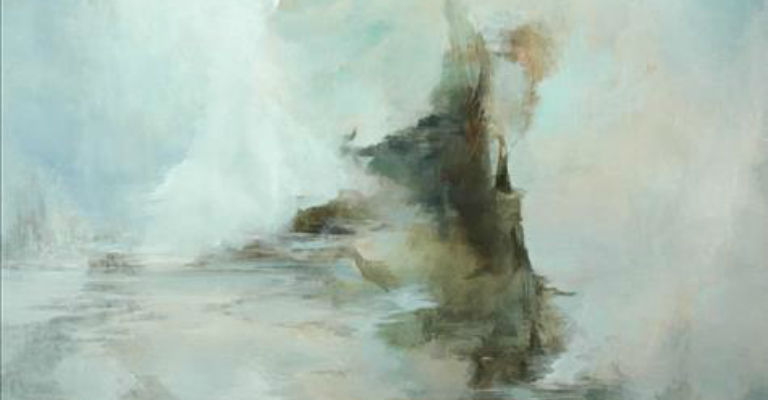 Free, but please book in advance as places are limited.

As the ‘First Light’ exhibition closes at The Granary Gallery artist Louise Cattrell will be in conversation with James Lowther, Head of Visual Art at Berwick Visual Arts. Join us for an informal conversation to find out more about Louise’s practice as a painter and printmaker and the impact that Berwick-upon-Tweed has had on her artistic career.

With printmaking integral to her practice, Louise was a Berwick Gymnasium Fellow in 1998 and has since exhibited nationally and internationally including exhibitions at Fruitmarket Gallery, Edinburgh; Towner Gallery, Eastbourne and PayneShurvell, London. She has undertaken residencies in Bulgaria, America, Switzerland and the Australian desert and awards include a John Minton RCA award and a British Council fellowship in Sri Lanka.