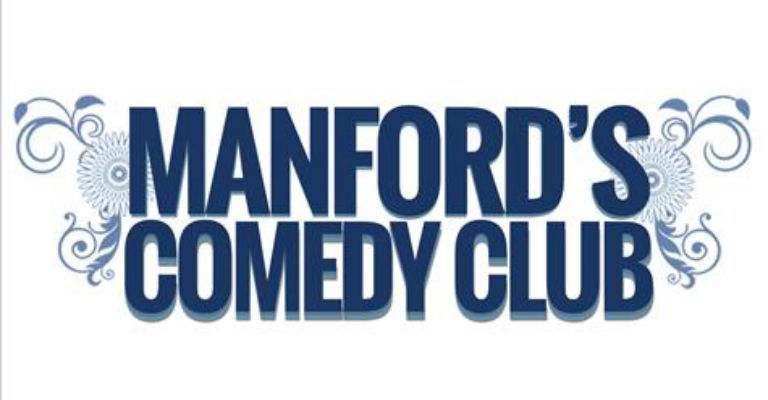 Let’s get your Xmas Party rocking Berwick-upon-Tweed! Jason Manford is bringing his Comedy Club back for a return visit to the “hidden little gem” that is The Maltings.

Manford’s Comedy Club will be heading back up North to put on a live comedy show featuring four hilarious comedians who are well-known names on both the comedy circuit and television and are all personally chosen by Jason. Full line-up to be announced.

Manford’s Comedy Club was launched by comedian Jason Manford and his brother Colin just over two years ago. The idea was to bring comedians from the UK circuit to small towns and cities across the country for a night of live comedy.

Jason had this to say: “The aim of the pop up shows is to put top quality comedians in front of local audiences at a good price, so that a good night out doesn’t have to cost the earth. When I heard about the Maltings Theatre and what a wonderful place it is, we knew it was going to be another home for Manford’s, as our shows are spreading to many parts of the country now.”

From its base in the North West, there have been so many requests from all over the country that it is naturally evolving further afield.

You will be sure of a great night out, lots of good old Northern humour and a very warm welcome from the Manfords team!