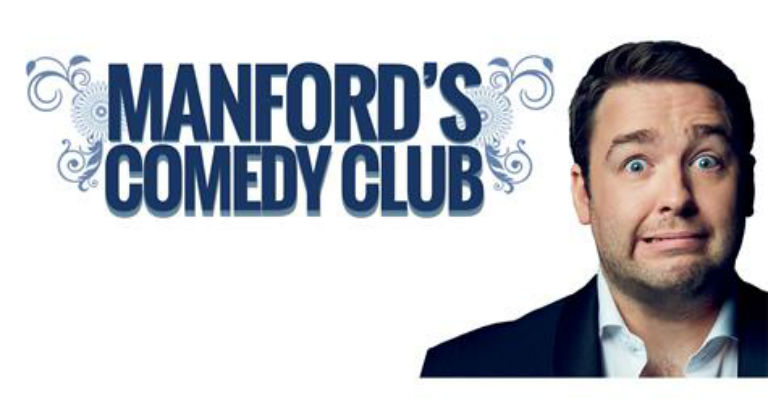 Hello there, Jason here, thanks for stopping by.

I’ve been wondering for a while now, why is local stand-up comedy not high up on the list of what people think about doing when looking for a great night out?

So where do we go? The local pub for a few drinks? Cinema? Maybe a meal with a loved one or a cheeky midweek quiz with some mates, even ten-pin bowling is considered higher up than comedy!

How can that be? That seems crazy to me.

It’s my theory that if you’ve seen a comedian on the telly and liked them, you’ll buy tickets because you know you’re in for a guaranteed night of laughter. People certainly came to see me on tour (thank you for that). They go to see John Bishop or Sarah Millican or Micky Flanagan, and they have a bloody good time. It’s money well spent – but it’s not a weekly occurrence.

When it comes to your local, affordable comedy club, the simple but all-important question is: “But how do I know they will be funny?”

My plan is this: I’m going to carefully select some of my favourite comedians from the circuit and send them to a town near you. Simple!

Keep on laughing’ folks, and remember, there’s nothing like live!
Cheers, Jason x