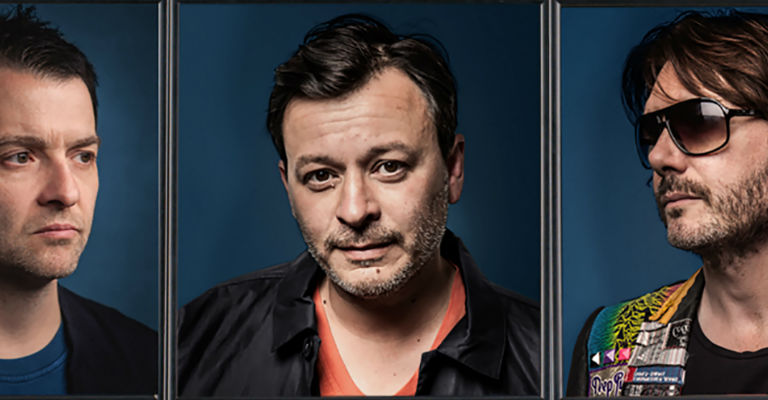 In what is already shaping up to be the event of the summer in the North East, 1990s rock icons Manic Street Preachers have confirmed they will be heading to Newcastle for Live From Times Square 2017.

As part of the two-week long festival of outdoor music in the city, the Manics will be performing classics from their significant backlog of timeless indie classics for an epic headlining show on Saturday 5th August.

Following on from the band’s sell-out arena tour last year, which celebrated the 20th anniversary of their seminal 90s classic album, Everything Must Go, will head out on the road again in the summer of the 2017, much to the delight of millions of fans who missed out last time around.

Dressed in glam clothing and shouting political rhetoric, Manic Street Preachers – who’s hits include ‘You Stole the Sun from My Heart’, ‘Motorcycle Emptiness’ and ‘A Design for Life’ – emerged in 1991 from their hometown of Blackwood, Wales, as self-styled “Generation Terrorists”.

Inspired by punk pioneers the Sex Pistols and The Clash, the band revolutionised British music and perhaps their most celebrated album, Everything Must Go, established the Manics as global superstars.

Manic Street Preachers will be performing live from Times Square, opposite the Centre for Life, Newcastle on Saturday 5th August.

The event will also feature major supporting artists which will be confirmed by the promoters soon.

Tickets for Manic Street Preachers are £40.00 and are on sale now.