Marcus Brigstocke - Why the Long Face 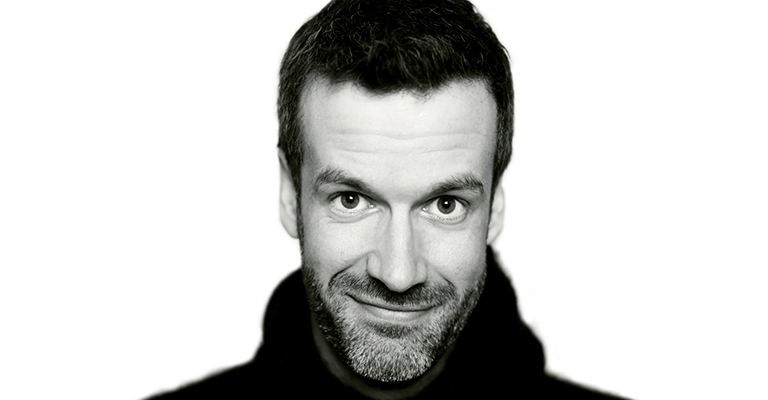 I was born with a long face and now there’s UKIP and Putin and being single and Islamic State and George Osborne and Paul Dacre of the Daily bastard Mail and tax dodging corporations and the bloody election and did I mention being single?

One of Britain’s finest comedians and broadcasters, Marcus’s talent was noted early on in his career in 1996 when he won the BBC New Comedian Award at the Edinburgh Festival. He is now regarded as a major comedy, writing and acting talent, performing stand up nationally to sell out audiences around the UK and globally at international comedy festivals.