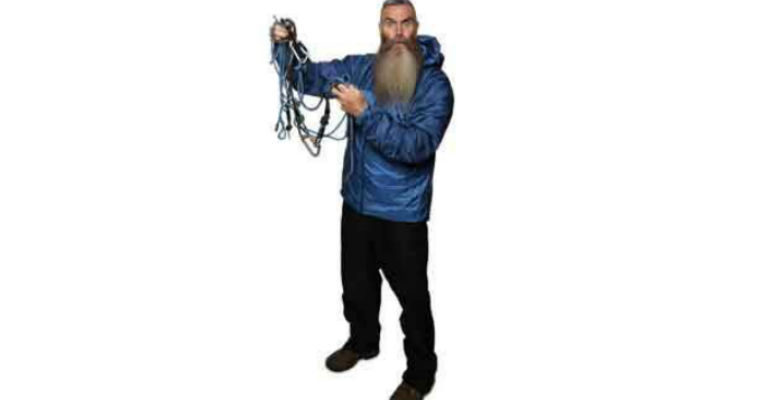 Martin Mor comes from Northern Ireland, and after a successful career as a circus performer, he turned his attention on the unsuspecting comedy circuit.

With over 30 years experience as a professional performer, Martin has established himself as one of the UK’s most popular and in-demand comedians.

Martin’s photograph is featured on the popular board game Trivial Pursuits, (The Genus Edition). On an arts entertainments square, he is seen wearing a leotard.

In April 2016 Martin was a member of the team who hiked to Mount Everest Base Camp and set the world record for the highest altitude comedy show; at 17,600ft/ 5,380 metres.

“Martin is the act that has influenced me the most, the UK comedy circuit would not be the same without him”  Frankie Boyle