Matt Forde: It's My Political Party (And I'll Cry if I Want To) 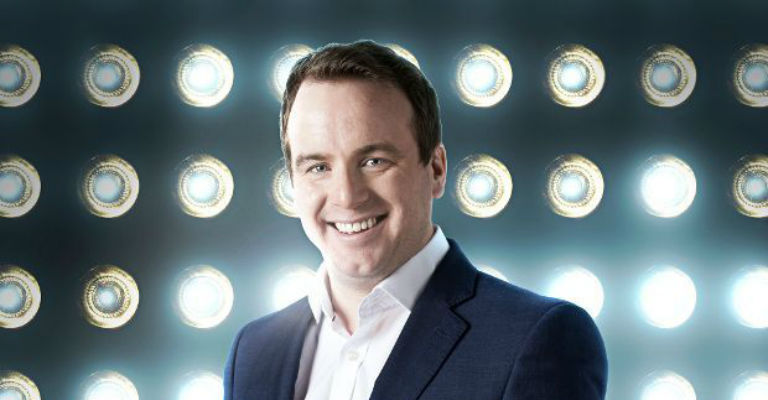 Following the UK’s most important referendum until the next one, Matt Forde celebrates why it’s great/awful that we’re in/out of the EU/UK/NATO/whatever the hell happens next.

As seen on The Royal Variety Performance 2015 (ITV), Have I Got News For You (BBC One), Mock the Week (BBC Two) and Question Time (BBC One).