MATT FORDE Pursued by a Bear 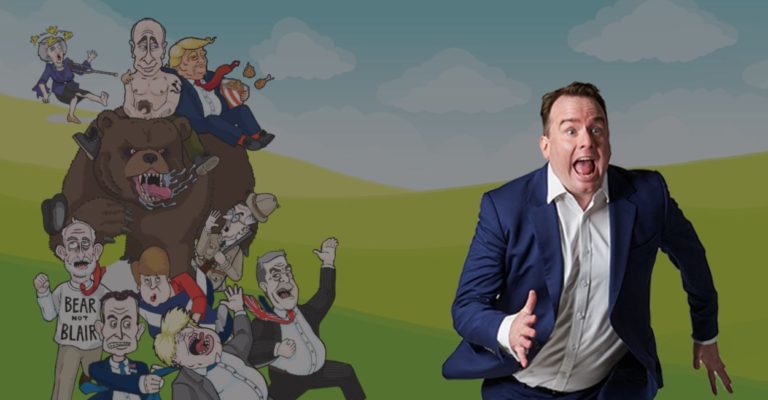 As seen on Have I Got News For You, Mock the Week, The Royal Variety Performance and Unspun,