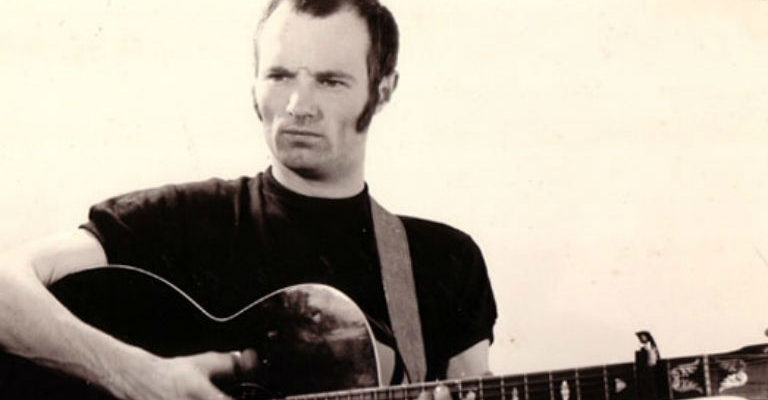 The guitar and voice of Michael Chapman first became known on the Cornish Folk Circuit in 1967. Playing a blend of atmospheric and autobiographical material he established a reputation for intensity and innovation. Signed to EMI’s Harvest label, he recorded a quartet of classic albums. LPs like Rainmaker and Wrecked Again defined the melancholic observer role Michael was to make his own, mixing intricate guitar instrumentals with a full band sound. The influential album Fully Qualified Survivor, featuring the guitar of Mick Ronson and Rick (Steeleye Span) Kemp’s bass, was John Peel’s favourite album of 1970.

“I had an art college education and on a rainy night in 1966 I went into a pub in Cornwall, but I couldn’t afford to pay to go in. So I said, I’ll tell you what, I don’t want to stay outside in the rain, I’ll play guitar for half an hour for you. They offered me a job for the rest of the summer and I’ve been at it ever since.“