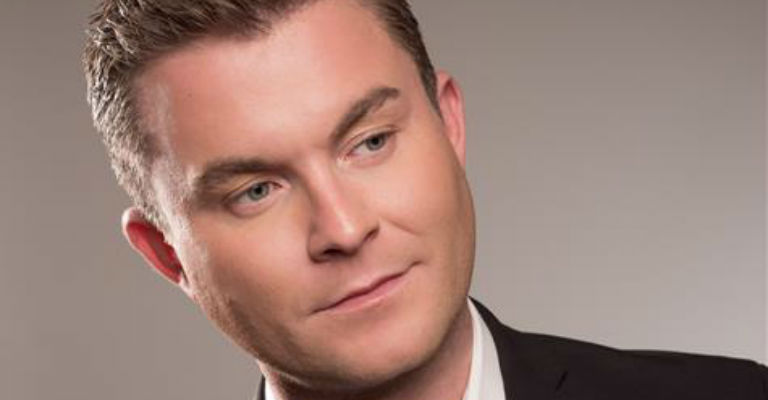 Michael English returns in September 2017!
Michael English has rose to be one of the Ireland’s top Country music stars since forming his own band just 3 years ago, he has been going down a storm ever since on the Irish & UK dancing scene. Michael & his band received the award for Best Country Band at this year’s Irish Country Music Awards.

An accomplished musician & songwriter, the good looking Kildare man is now a big name on the circuit with his energetic performances which leave the crowds wanting more.

Michael’s current album Dance all Night has been phenomenally successful & he is working on a follow on album for release this Autumn featuring all his current hits like Take me Home along with some new material. His highly anticipated DVD will also be released at the end of this year.

Michael currently divides his time between Ireland, the UK, where he is performing sell-out concerts/dances and the USA where he is proving to be very popular on cruise holidays.