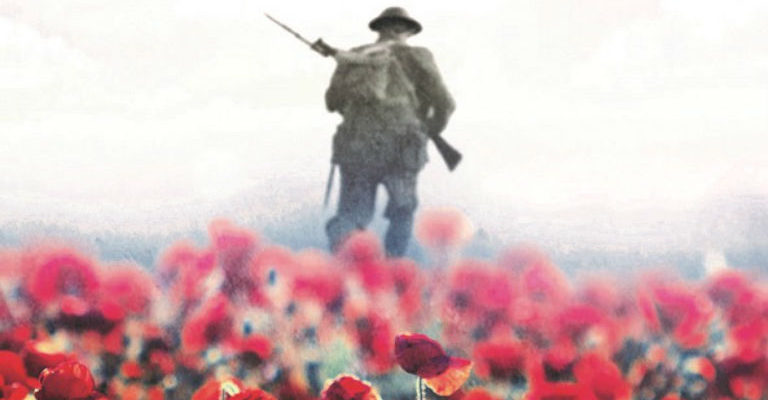 Commemorating the 100th year anniversary of the end of World War One, Private Peaceful relives the life of Private Tommo Peaceful, a young soldier awaiting the firing squad at dawn. During the night he looks back at his short but joyful past growing up in rural Devon: his exciting first days at school; the accident in the forest that killed his father; his adventures with Molly, the love of his life; and the battles and injustices of war that brought him to the front line.

Winner of the Blue Peter Book of the Year, Private Peaceful is by third Children’s Laureate, Michael Morpurgo. His inspiration came from a visit to Ypres where he was shocked to discover how many young soldiers were court-martialled and shot for cowardice during the First World War.

‘Private Peaceful at the theatre is a moving experience that not only tells the story of a young soldier’s final day in World War One, but perhaps more importantly conveys the strength of human spirit.’ – Michael Morpurgo

★★★★★  The Scotsman ‘The horrors of war and the joyfulness of life are bound up together in this magnificent show.”