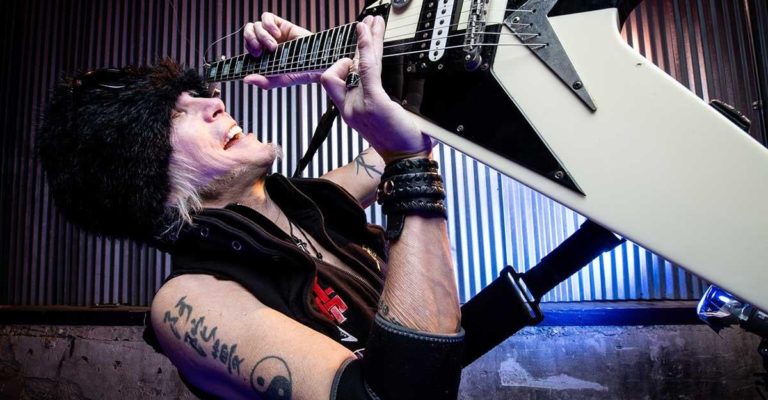 Celebrating his golden anniversary in music this year, as well as the release of the brand-new studio album, Revelation, Michael Schenker Fest will tour the UK with a fresh set list and some extra special guests! Known as one of the most significant rock guitarists in the history of music, Michael Schenker has been hugely influential to several generations of guitar players, so don’t miss your chance to experience a true icon in the flesh.

So you know, this show has been rescheduled from Friday 17 April. If you’ve already got tickets, they’ll still be valid, so hang on to them; your ticket agent will be in touch to tell you more.