Midge Ure - Something from Everything 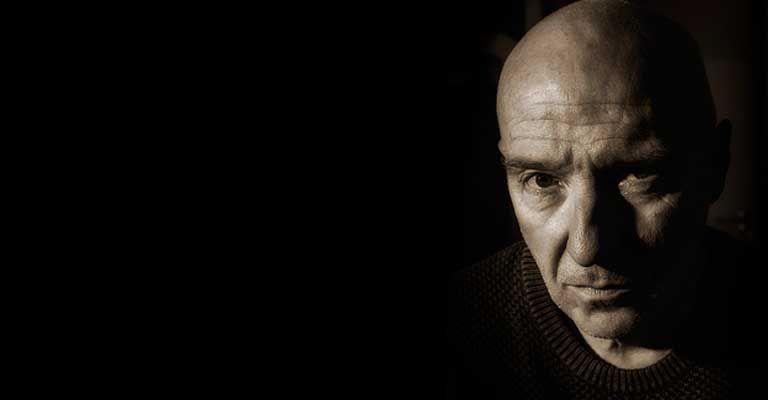 Midge Ure has a career that spans over 40 years – from his “pop band” beginnings, “almost” joining the Sex Pistols, the electronic groundbreaking work with Visage, via the mainstream success of Ultravox to the twists and turns of his solo releases.

For his shows in 2016 the plan is to touch on the broad reach of his recorded output with the Something From Everything Tour, a show that covers at least one song from every album he has released, and will appeal to both the hit-conscious customer and the long term fan looking for something unusual played live with all the usual commitment…