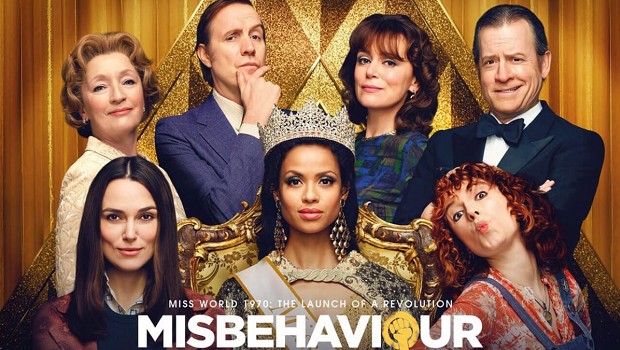 In 1970 the Miss World Pageant was the most-watched TV event on the planet, with US comedy legend Bob Hope due to host the next edition in London. To a section of women who wanted their sex to be more than the object of men’s desire, the event was the perfect opportunity for a headline-grabbing protest. However, for Miss Grenada, the goal of becoming the first black woman to be crowned Miss World was an earnest goal with real significance.

Teasing out tensions which still exist today, the film aptly characterises the intersection of certain feminist and racial equality movements in what remains a man’s world.