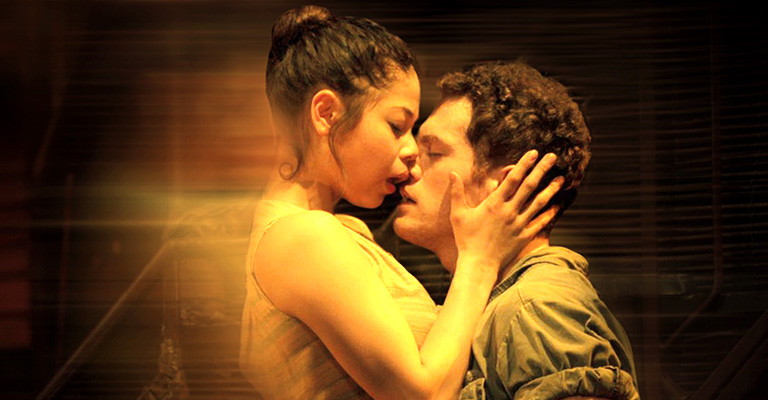 With songs by Schonberg & Boublil (Les Miserables), Miss Saigon has been a huge audience favourite since it first hit the UK stage with two successful West End runs.

This year sees the musical celebrate its 25th anniversary with a special one-off performance that will be shown on the big screen at the Gala Theatre featuring many of the original cast (including Olivier & Tony Award winners Jonathan Pryce and Lea Salonga) who will return to the stage to celebrate the long-running hit.