MOTOR DOWN TO HARDWICK HALL FOR A DAY OF CLASSIC CARS… 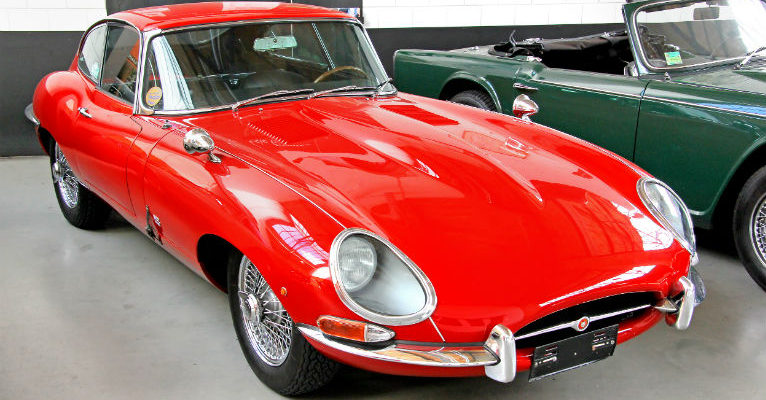 CAR ENTHUSIASTS will be on the right road if they head to a County Durham hotel next month, when a class car show heads to the area.

Hardwick Hall Hotel at Sedgefield is set to host the North East Classic Car and Motorcycle Show on 10 June, where vintage, classic and modern classic vehicles will be on display.

The exhibition will feature cars from pre-1960 up to the early noughties, along with a number of stands manned by enthusiasts from brands including Jaguar and Mini.

The event, organised by Classic Shows which hosts similar events up and down the country, will bring together dozens of vehicles covering everything from sports cars and convertibles to kit and custom cars.

Exhibitors will also compete throughout the day for a range of honours, including Pride of Ownership and Car of the Show, with the proceedings run by leading North West commentator and car expert, Mark Stone.