Mouth of the Tyne Festival 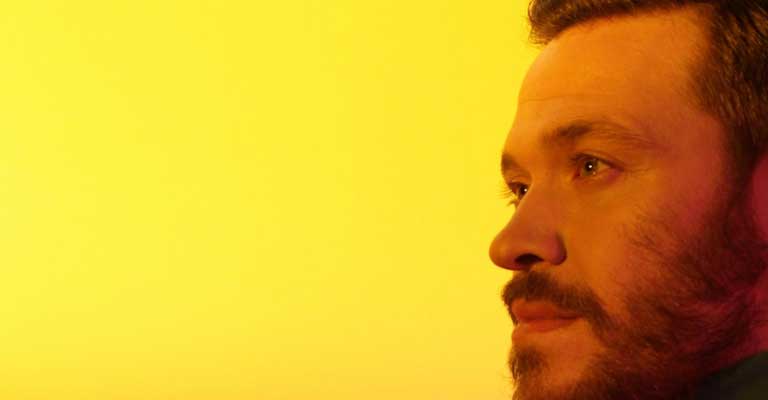 Mouth of the Tyne Festival returns, with pop music icon Lulu has confirmed as headliner for this year’s Sunday afternoon show. She will be joined by Brit and Mobo award-winning singer songwriter Lemar. Lulu, successful since the 1960’s, is celebrating 50 years in music and will bring decades of hit records to Tynemouth for a very special show in the stunning setting of Tynemouth Priory and Castle.

Lulu will be joined on the bill by multi-award winning, British R&B singer Lemar, best known for hits including Dance (With U), If There’s Any Justice and 50/50.

This announcement follows the news that North East music legend Bryan Ferry is to play the Festival on Thursday 7 July and pop superstar Will Young will perform on Friday 8 July. A show by Grammy nominated James Bay on Saturday 9 July is already sold out.

In a further announcement, artists with a North East connection have been added as special guests for the Festival’s evening concerts. Wearside-born Nadine Shah will support Bryan Ferry, Tunde Baiyewu, the voice of the Lighthouse Family, will take to the stage ahead of Will Young and Hyde & Beast, featuring Futureheads drummer Dave Hyde, will appear at James Bay’s sell out show.

Concerts at Tynemouth Priory this year will feature a real ale bar and artisan food village.

The Mouth of the Tyne Festival, now in its twelfth year, has welcomed a vast range of household name artists to North Tyneside including Paul Weller, Beverley Knight, The Script and James Morrison. International street entertainers are once again expected to take to the coastal village to entertain visitors and residents.

The Mouth of the Tyne Festival is organised by North Tyneside Council and supported by Kier, Tyne Met College and Port of Tyne.