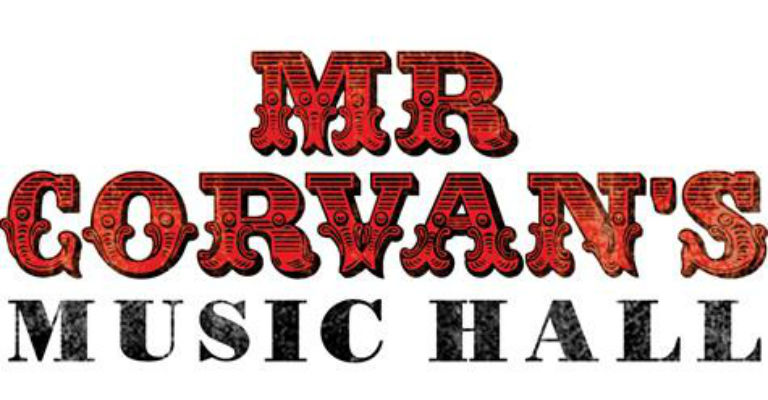 Directed by Gareth Tudor Price (Hull Truck and West End credits, A Funny Thing Happened on the Way to Durham).

Corvan (1827 to 1865): was a comedian, virtuoso violinist, artist and singer/songwriter of hits including The Cullercoats Fish Lass, Fishermen Hung the Monkey (he started the Hartlepool Monkey legend) and the first popular protest song Toon Improvement Bill.

Based on the forthcoming book by renowned historian and author DAVE HARKER, this brilliant tragic-comedy stars.