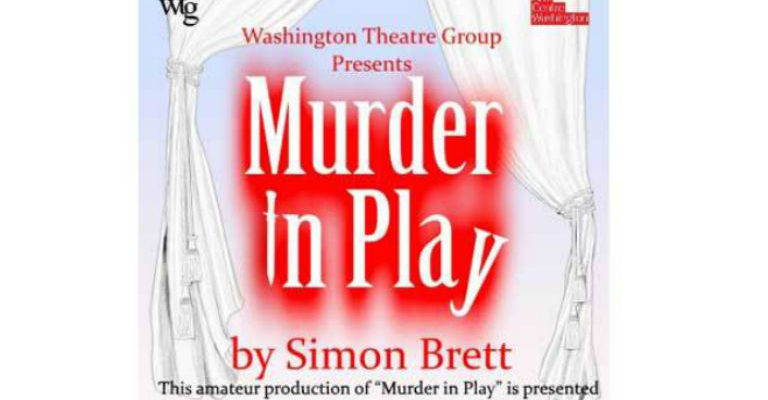 “Murder in Play” is a play within a play. When Boris Smolensky’s third-rate repertory company decides to produce “Murder at Priorswell Manor” chaos ensues, since the actors are more interested in their own egos than the quality of the production; and life imitates art when Boris’s wife, Renée, is murdered on stage.

Simon Brett’s hilarious text ruthlessly satirizes the politics of the inept company and the numerous red herrings keep the audience guessing until the final moments of the play.

This amateur production of “Murder in Play” is presented by special arrangement with SAMUEL FRENCH LTD.