My Voice Was Heard But It Was Ignored 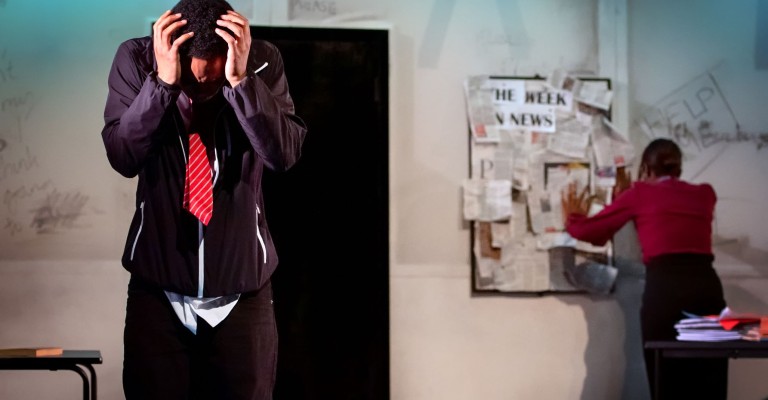 My Voice Was Heard But It Was Ignored will be coming to Durham Gala on Friday 7 October and is a gripping portrayal of racial identity and Black British experiences. In the play, fifteen-year-old Reece is roughly accosted by the police outside M&S. His teacher Gillian, watches on but does not intervene frozen out of fear for her own safety. The next day, Reece locks them both in her classroom, refusing to relinquish the key, what follows is an urgent interrogation of racial identity.