Napoleon Amongst the Shopkeepers: Jacques-Louis David and England 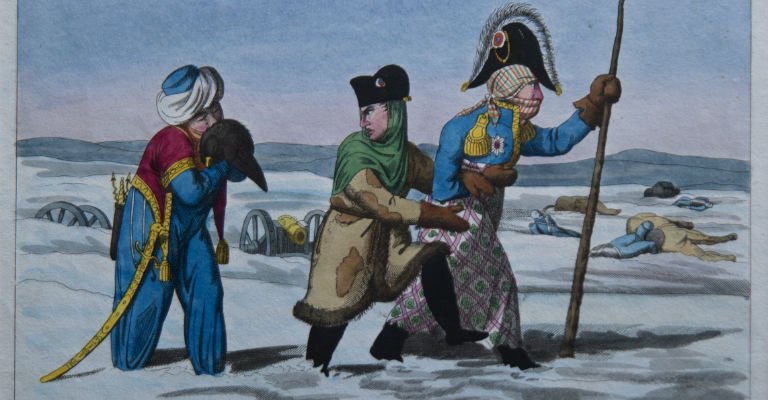 Join Dr. Simon Lee, Associate Professor of the History of Art at the University of Reading, for a look at the English reception of the painter Jacques-Louis David, especially his 1815 exhibition in London, which was open at the same time as Napoleon began his Hundred Days campaign, which ended in his defeat at Waterloo. This talk also explores the process of identifying David’s portrait of Napoleon from 1814, which was unrecognized for many decades.

Simon Lee’s research interests cover aspects of the painting and sculpture of late eighteenth and first half of the nineteenth century, especially the work of Francisco Goya, Jacques-Louis David and Eugène Delacroix. His publications include the volumes on David and Delacroix in the Phaidon Art & Ideas series and numerous articles, notably A newly discovered portrait of Napoleon by Jacques-Louis David in the Burlington Magazine of October 2013.