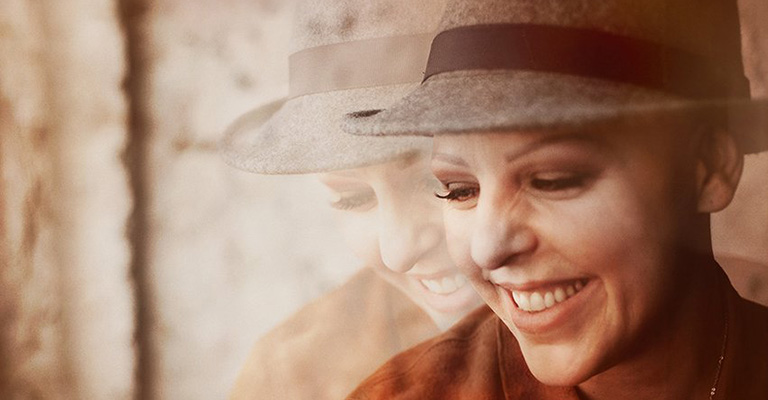 A darling of BBC Radio 2, Nell Bryden has become a listeners’ favourite in recent years for her powerful, soaring vocals and accomplished song writing. She is to many the true definition of musical independence, dedicating her life to touring and producing material full of integrity and truth.

The celebrated singer continued working with the BBC in 2016, hosting her own Radio 2 show, Nell’s Angels, where each week she played songs from the female artists that most influenced her, from jazz and folk, to blues and soul.

After a short break celebrating her marriage and the birth of daughter Tala, she is heading back on the road in 2016. As well as acclaimed hits fromWayfarer and the rest of her back catalogue, she’ll debut the more soulful roots of her new record, due for release in September.