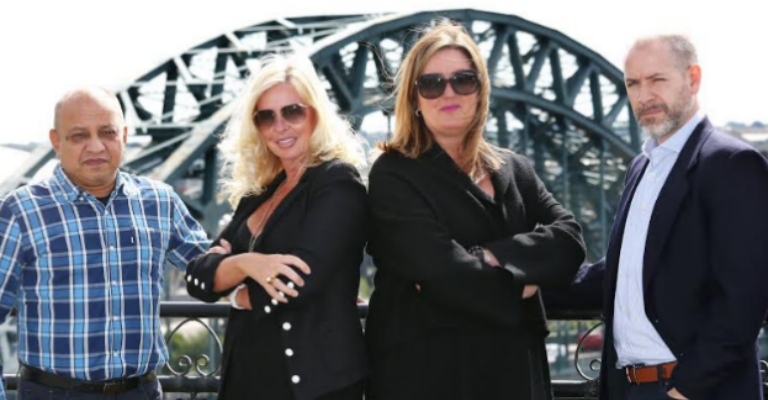 Tickets for the Doomsday screening are £35 plus booking fee, £30 for students. Night of the Living Dead tickets are £20 plus a booking fee or a ticket for both events are available for a reduced price of £50 plus booking fee.

BRAVE SOULS who need a fix of blood, guts and gore before Halloween comes around can have just that – as part of Newcastle’s International Film Festival.

The inaugural festival, which is running from 29 March to 1 April, will feature a whole host of events at various venues around the city, from premiere screenings to an awards ceremony.

And on 30 March Friday night will become Fright Night, with two exciting screenings in one evening at The Biscuit Factory.

A showing of Doomsday, the futuristic horror classic from North East director, Neil Marshall, will get the evening underway and will be followed by a Q and A with the director himself, actor Sean Pertwee – who can currently be seen in the hit tv series Gotham – and actor/director Craig Conway.

And then at 11pm The Night of the Living Dead will come to the city, with a newly digitally remastered version of the cult classic which is celebrating its 50th anniversary.

Despite being released in 1968, the movie continues to shock and was seen as ground-breaking for the genre.

Attendees will start the night with a Zombie cocktail and even get some bloody popcorn to enjoy, with a prize for the best dressed zombie.

The screenings are just two of a whole host of events taking place over the Easter weekend, which includes the first ever Victorem awards, which recognises big screen excellence across a range of categories.

The festival is the brainchild of North East businesswoman, Jacqui Miller-Charlton MBE, who not only wants to showcase the region to filmmakers but to also look at establishing a viable film industry in the area.

“With the collapse of traditional trade barriers, as the industry becomes more mobile and as digital production technologies make it far easier to produce films set almost anywhere in the world,” said Jacqui.

“And so we need to make it a priority to offer world class facilities and staff at cost effective prices that we in the north can definitely provide.”

Full details of the festival programme are available at www.newcastlefestival.co.uk.