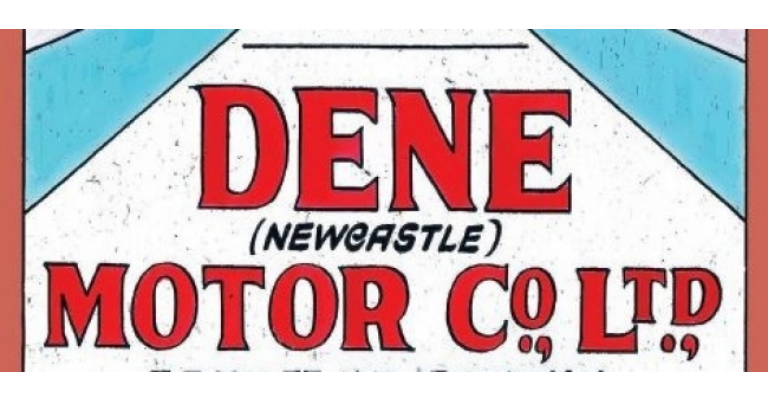 All day during museum opening times

To mark the opening of the exhibition, on Sunday 28 August at 9.30am, two surviving Dene motorcycles will drive across the Tyne Bridge followed by a procession of 100 motorcyclists from local clubs. The spectacle will be visible from the pedestrian footpaths on the Tyne Bridge and the Swan House, 55° North roundabout in Newcastle.

The Dene motorcycles, kindly loaned by Beamish Museum, are to be displayed in Newcastle’s Motorcycling Pioneers exhibition at Discovery Museum until 18 September 2016. The exhibition also includes a case of early 20th century motorcycle parts, and is complemented with a display of associated photographs.

An accompanying programme of events includes: live music on Discovery Museum’s new outdoor plaza (28 & 29 August; talks on the life of J. R. Moore (3 & 10 September); a display from the Blood Bikes and Royal British Legion (10 September); Cornering Clinics on motorcycle safety with Northumbria Police (28 August; 3 & 10 September); a talk on the Velocette Twins, an overview of the Roarer, the Model O and LE (17 September), and a Custom Bike Show (17 September).