Nina Conti: In Your Face 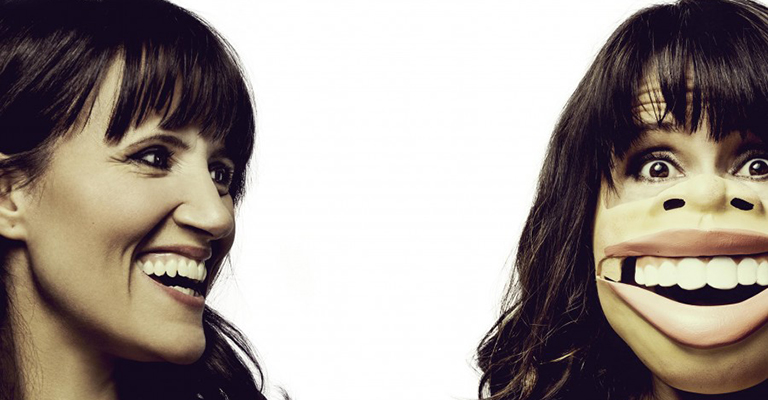 Bursting with fresh and astonishing spontaneity, the voice-throwing queen is back on the road with her sell-out show ‘In Your Face’ following her 2016 hit West End season at The Criterion Theatre.

British comedy award winning ventriloquist Nina Conti uses face masks to turn her audience members into puppets and improvises a hilarious new show every night. No two shows are ever the same.

Many time star of Live at the Apollo, BAFTA nominated film maker and viral sensation Nina Conti makes people laugh until they cry. Expect the unexpected!

★★★★ ‘You will see nothing like it onstage’ Evening Standard

★★★★ ‘Put simply Nina Conti is a genius’ The Mirror