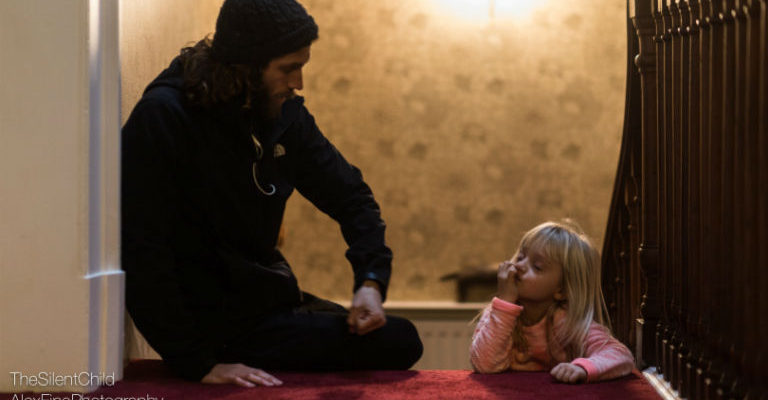 NORTH EAST audiences will get the first opportunity to see a moving short film, following its success at this year’s Oscars ceremony.

The Silent Child, which won the awards for best live action short movie, charts the touching story of a profoundly deaf four-year-old who is taught to communicate through sign language.

And now the film will be seen for the first time since its win in the region, thanks to Newcastle’s International Film Festival.

The inaugural festival, which is running from 29 March to 1 April, will feature a whole host of events at various venues around the city, from premiere screenings to an awards ceremony.

The Silent Child will be screened at Cineworld at The Gate, Newcastle at 2pm on 31 March, as part of a packed four days of film events, showings and an award ceremony.

The festival is the brainchild of North East businesswoman, Jacqui Miller-Charlton MBE, who not only wants to showcase the region to filmmakers but to also look at establishing a viable film industry in the area.

“We are delighted to be able to screen The Silent Child, fresh from its Oscar success,” said Jacqui.

“It has obviously caught the attention of the international film community and it’s a real coup for us to be able to screen it as part of our first Newcastle International Festival.”