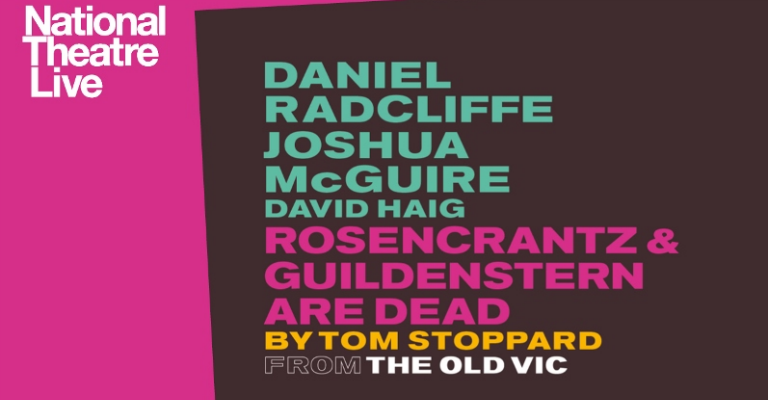 Daniel Radcliffe (Harry Potter, The Woman in Black), Joshua McGuire (The Hour) and David Haig (Four Weddings and a Funeral, The Witness for the Prosecution) star in Tom Stoppard’s brilliantly funny situation comedy, broadcast live from The Old Vic theatre in London.