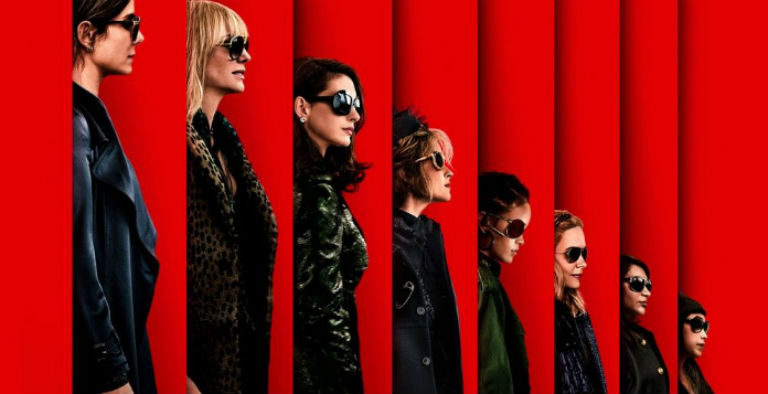 Having this much fun is a crime.

She knows what it’s going to take – a team of the best people in the field, starting with her partner-in-crime Lou Miller. Together, they recruit a crew of specialists, including jeweler Amita, street con Constance, suburban mom Tammy, hacker Nine Ball, and fashion designer Rose. Their target, a necklace that’s worth more than $150 million.