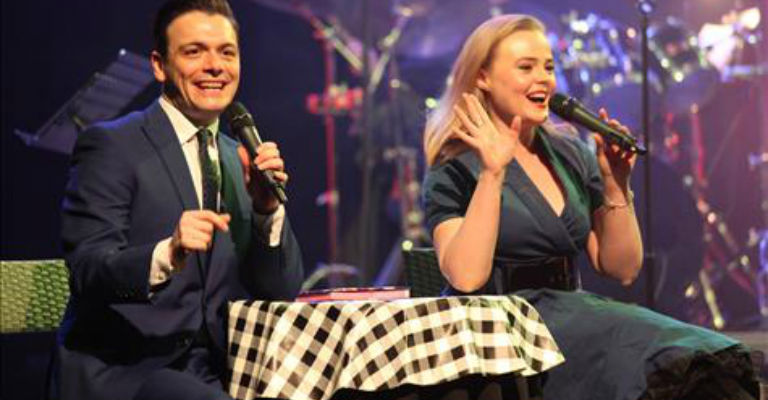 “If you have socks, prepare for them to be knocked off” – **** britishtheatre.com

From their humble beginnings in Brooklyn to the dizzying heights of their success in the 50’s & 60’s the songwriting genius of Neil Sedaka and ‘Howie’ Howard Greenfield will go down in musical history as one of the most successful partnerships of all time.

This show is packed full of hits such as Calendar Girl, Happy Birthday Sweet Sixteen, Breaking Up Is Hard To Do, [Is This The Way To] Amarillo, Stupid Cupid and of course Oh! Carol, masterpieces made famous not only by Sedaka but also other well known performers like Connie Francis, Tony Christie, Tom Jones and LaVern Baker.

With a good luck message from Mr Sedaka himself, this talented cast and their phenomenal band of west end musicians take to the stage to bring you a show dedicated to celebrating these two giants of the song writing world with two hours worth of songs and the stories behind them.

If you like to sing-a-long or just want to hear great music this show is for you.