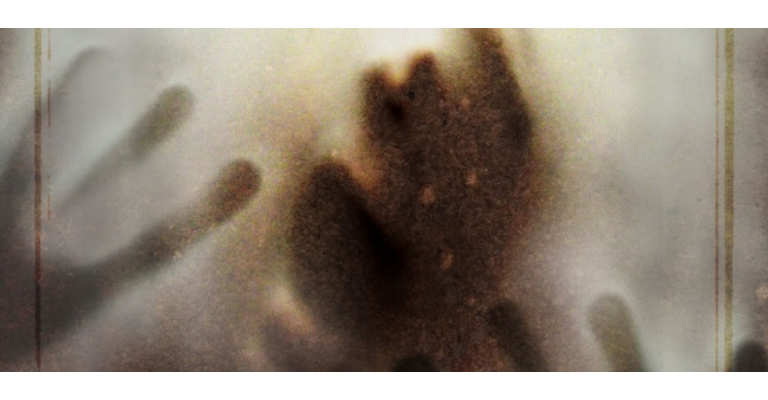 An original one-man show based on vintage spine-tinglers, “Casting the Runes” and “Oh, Whistle, and I’ll Come to You, My Lad”. An atmospheric and unsettling adaptation of two timeless tales of terror!