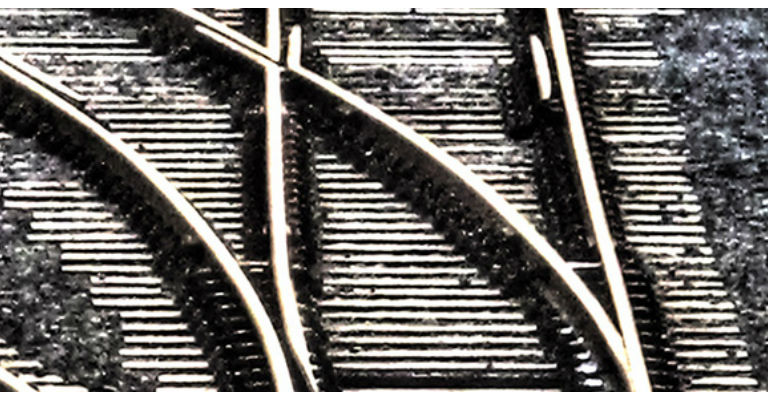 Locomotion – The National Railway Museum at Shildon is hosting an exhibition of the Durham Photographic Society’s work.

Members of Durham Photographic Society have mounted this exhibition celebrating the North East’s unique place in the history of the steam railway which was a driving force in the expansion of the Industrial Revolution in the early 19th century.

Many of the photographs have been shot in and around Locomotion and at other railway sites in the North East such as Tanfield Railway, Beamish Museum, Bowes Railway and the North Yorkshire Moors Railway, and some of them out on the mainline.

The exhibition runs until the 12th of February and prints will be available to purchase through the museum shop.

The museum reserves the right to change the programme.