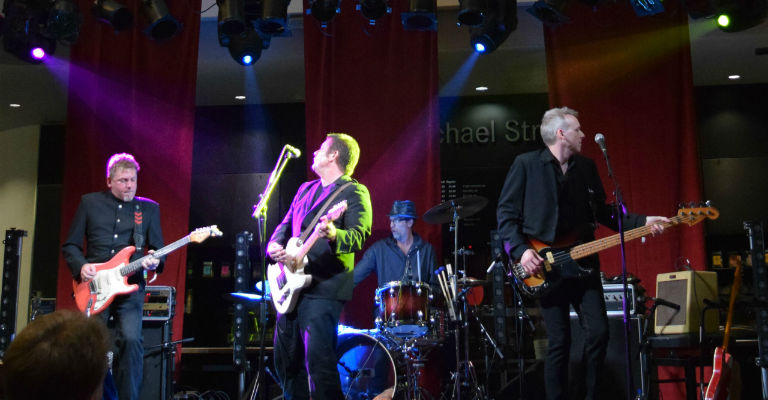 STAN: Newcastle’s legendary guitar 4 piece creates original music which is real, tangible and accessible to all. It’s gritty, emotional and exciting, this band has real talent. Having released 6 albums to date STAN are going from strength to strength with their writing and exceptional performances.

The Caffreys: Recent finalists on BBC2’s The UK’s Best Part-Time Band, they have earned a formidable reputation based on heartfelt and uplifting original songs, incredible musicianship, dynamic live performances and, at the core of The Caffrey’s sound, astonishing close harmonies.

Ben Blance: Ben has been a solo artist since 2002. He has also performed extensively around Ireland and Europe with the eclectic folk group Jukebox Gypsy and as a duo in The Junkyard Geordies. Ben has also released three solo albums to date.