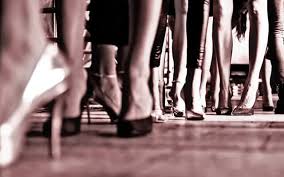 CARMEN – Georges Bizet
A masterpiece of obsession and self-destruction.

Bizet’s enduringly popular opera tells the story of a woman on the margins of society, driven by a fierce, uncompromising desire for personal liberty, and of a man who, in the grip of sexual obsession, tries to own her.

Its sensuality, stark emotional realism and brutal violence outraged many in its first audiences, and it was widely condemned. Almost 150 years later, Carmen still presents a challenge to contemporary sensibilities, whilst Bizet’s music – overflowing with passion, colour, energy and unforgettable melody – continues to mesmerise.

Sung in French with English titles