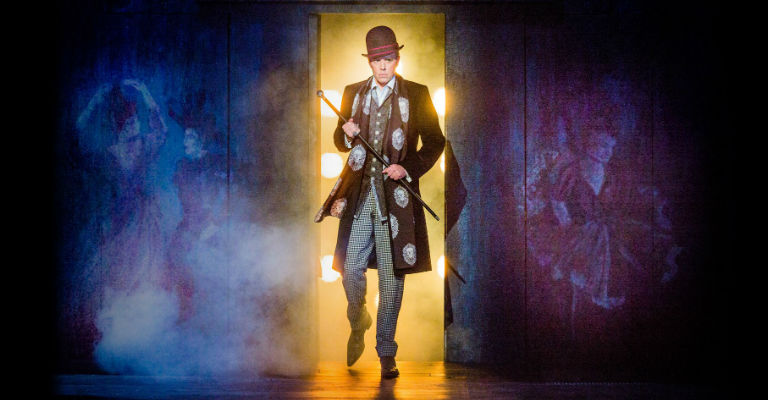 As he seduces his way across Europe, bedding 1003 women in Spain alone, Don Giovanni’s hedonism is a challenge not only to human morality, but also to God.

Broad comedy rubs up against tense drama in Da Ponte’s libretto, and the beauty and terror of Mozart’s score are evidence of a supreme musical dramatist at the height of his powers, divinely (and perhaps diabolically) inspired.

Mozart’s sublimely beautiful music, driven by the dramatic urgency of a fast-unfolding plot, stands in stark contrast with the barbarous cruelty of his deeply ambiguous anti-hero.