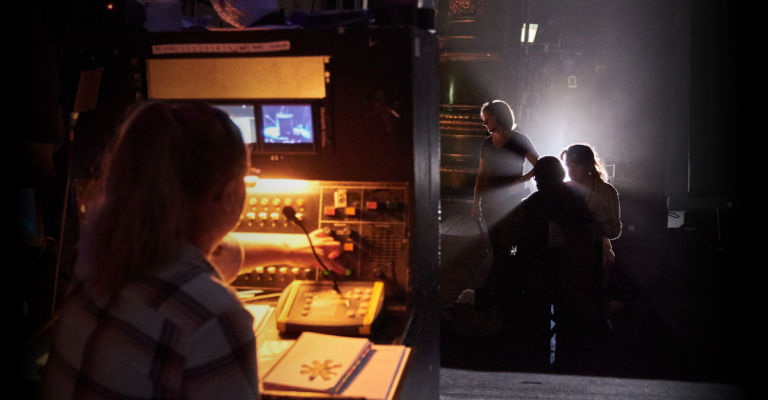 A naughty child assaults everything in his room (including the cat) after he is told off by his mother for not doing his homework. Gradually, the objects – furniture, clocks, crockery – come to life around him.

Out in the garden, events take an even more disturbing turn, when all the trees and animals rebuke him for the injuries he has done them in the past. Can the child redeem himself?

Colette’s text celebrates the wonders of childhood, but doesn’t shy away from its tensions and anxieties. Ravel’s music is eclectic in its influences, yet sewn together by a master craftsman to create a seamless whole. Together, words and music create a work that is enchanting, amusing, and, in its final moments, deeply touching.

Osud | Janácek
The score of Osud has an expansive lyricism that glows with what Janácek’s biographer John Tyrrell describes as ‘some of his most incandescent music’.

Osud was spurred by a chance meeting in a Moravian spa town in 1903 between Janácek and a woman who complained to him that she had been unflatteringly portrayed in an opera by another composer a few years earlier.

Infatuated with the woman, and determined to present her in a rosier light, Janácek set to work on his own opera.

Janácek’s original outline for Osud subsequently underwent many adjustments. What finally emerged was the story of a composer, Živný, who has written an autobiographical opera about his obsessive, tormented love for Míla, with whom he has a young son. The last act is unfinished, however: Živný’s opera cannot be concluded until its story has been lived.