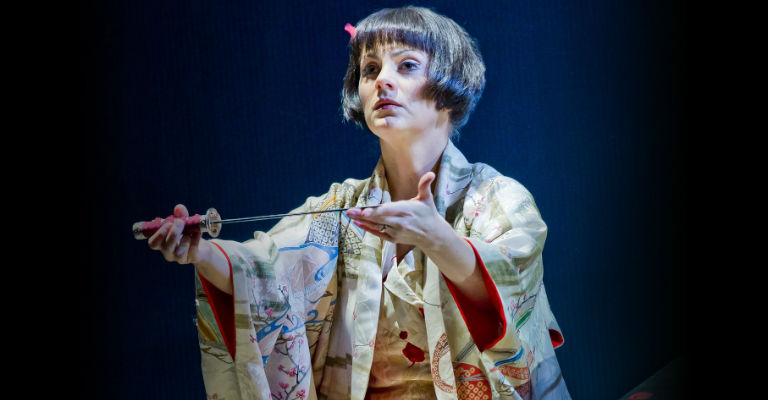 Madama Butterfly is a tender story of innocent love crushed amidst two utterly different cultures, which resonates as strongly as ever in today’s world.

With its exquisitely simple set and costumes, this emotionally direct and subtle production by Tim Albery is devastating in its impact, as Butterfly’s dawning realisation of the harsh reality of her circumstances leads inexorably to a final act of despair.

French soprano Anne Sophie Duprels has won widespread praise in this production in the role of Cio-Cio-San, a young Japanese woman who sacrifices everything to marry a U.S. Naval Officer, yet is cruelly discarded when he returns to his ‘real’ life in America. She is joined for this revival by Lithuanian tenor Merunas Vitulskis, making his UK and Opera North debut as Pinkerton.