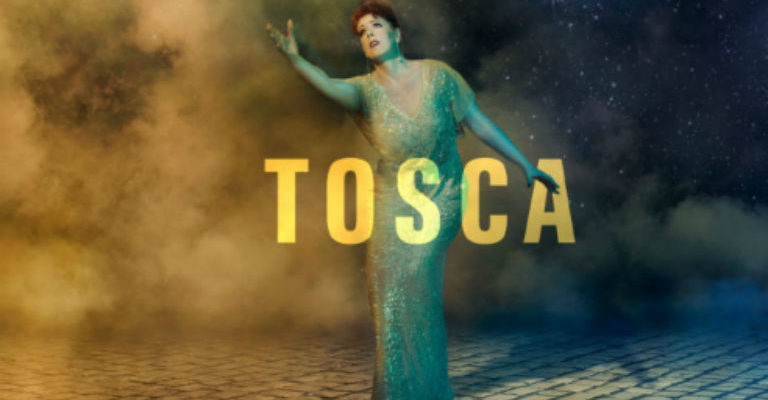 Secrets, lies, and a lethal ultimatum

Tosca, Rome’s star opera singer, is madly in love with charismatic artist Cavardossi. When he is arrested and tortured by Scarpia, the corrupt Chief of Police, Tosca becomes the victim of cruel blackmail: she and Cavaradossi can go free if she will give herself to him. Tosca plots her revenge, but the consequences are more terrible than she can imagine…

This new production by Edward Dick is a visual collision of awe-inspiring Renaissance Roman architecture with a contemporary dramatic edge and features a stellar cast including Giselle Allen (Santuzza in Cavalleria rusticana), Mexican tenor Rafael Rojas (Calaf in Turandot) and British baritone Robert Hayward (Wotan in the Ring cycle).

Sung in Italian with English titles