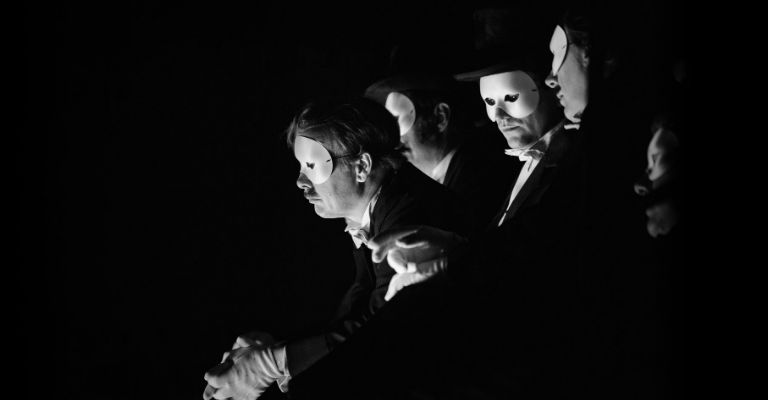 In Un ballo in maschera (A Masked Ball) Verdi weaves a timeless tale of power, passion and political plotting, at the heart of which is a tragic love triangle.

Based on an actual historical event: the assassination of King Gustavus of Sweden in 1792. Gustavo loves Amelia, wife of his most loyal ally Anckarstroem. Although the King eventually decides that duty must conquer love, it is too late to prevent Anckarstroem from joining a conspiracy against his life.

Verdi displays all his mastery of his art in this, the most operatic of operas. Dramatic arias jostle with tense ensembles and rousing choruses, and at the heart of the piece is one of Verdi’s most impassioned love duets.

Former Music Director Richard Farnes returns to the Company for the first time since he led Opera North’s legendary Ring cycle in 2016 to conduct a new production by Tim Albery that promises to be a highlight of the season.