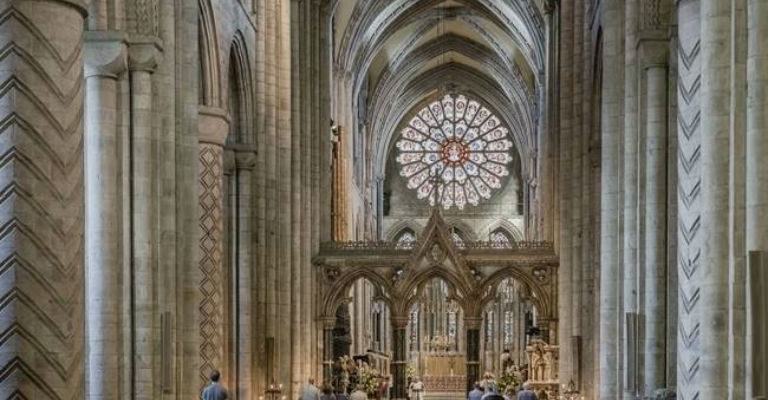 For its first concert of the 2018-19 season, Orchestra North East welcomes Sarah Fox, one of the leading English sopranos of her generation, to perform the Four Last Songs of Richard Strauss. Yorkshire-born Sarah has performed major roles in many of the world’s opera houses and with the world’s leading orchestras. The Cathedral will be a perfect venue for such a powerful work as the Four Last Songs, as it will for Butterworth’s Rhapsody: A Shropshire Lad, which opens the concert. At a time when many will be contemplating the anniversary of the end of the Great War in 1918, Butterworth’s music has a particular poignancy, as he was one of the many young men who lost their lives in that conflict.

To complete the programme the orchestra will perform Brahms’ beautiful Second Symphony. The concert will be conducted by Aidan Oliver, newly appointed Director of the Edinburgh Festival Chorus