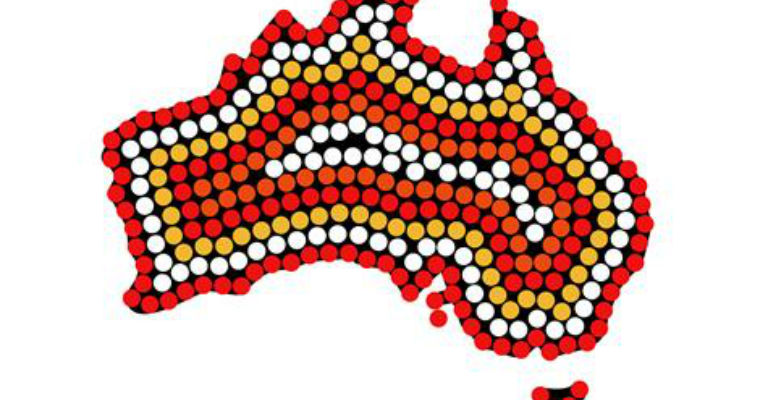 Our Country’s Good
by Timberlake Wertenbaker

Australia 1789. A young lieutenant is directing rehearsals of the first play ever to be staged in that country – with only two copies of the text, a cast of convicts, and one leading lady who may be about to be hanged!

While telling the story of how the first transported convicts came to produce a play, it also relates personal stories and individual histories of some.

Our Country’s Good premiered at the Royal Court Theatre, London in 1988 and won the Laurence Olivier Play of the Year Award. The Independent said “?Rarely has the redemptive, transcendental power of theatre been argued with such eloquence and passion” and The Sunday Times also said that “Wertenbaker has searched history and found in it a humanistic lesson for hard modern times: rough, sombre undogmatic and warm”.