PARTY AT THE PROMS 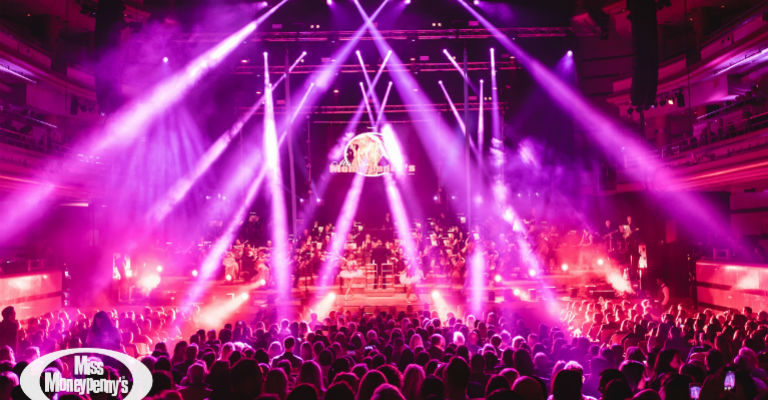 Music fans can enjoy classic dance tracks from the 80s, 90s and 00s performed by the 60 piece Birmingham Gay Symphony Orchestra at the event, which takes place under a big top at Nuns Moor Park, Newcastle.

Miss Moneypenny’s started in 1993 as a weekly Saturday night event at Bonds nightclub, Birmingham and has now evolved into an internationally recognised house club music brand, regularly featured on BBC Radio 1 and in various DJ magazines.

Doors open at 6pm and the event will be hosted by queen of comedy, Miss Rory, known for her quick witted and hilarious performances at cabaret club Boulevard.

“We’re absolutely delighted to be able to bring Miss Moneypenny’s to Newcastle and it’s sure to be an amazing show,” said a spokesman from Geordie Moor.

“Nothing beats live music and the combination of a live orchestra with these iconic dance tracks is not something to be missed.

“We’re big fans of Miss Rory and we’re sure she will add an extra element of entertainment on the night.

“The early bird tickets are limited so we would encourage anyone wanting to make the most of the low price to buy them while they’re still available.”

The Proms is the first of three musical evening events that are taking place 19 – 21 July at Nuns Moor Park.

The following evening, on Friday 20 July, euro dance group The Vengaboys will be taking to the stage alongside a yet-to-be-named superstar pop group.

And chart-topper, Jessie J will be performing at The Big Party on Saturday 21 July, supported by pop diva, Nadine Coyle.